In 2010, a terrible accident occurred in Arizona in which a dump truck driver failed to stop at a traffic light and killed four bikers and injured five others. That man was found by a jury to be guilty of manslaughter for the deaths of these riders. He will now serve a prison sentence of […] 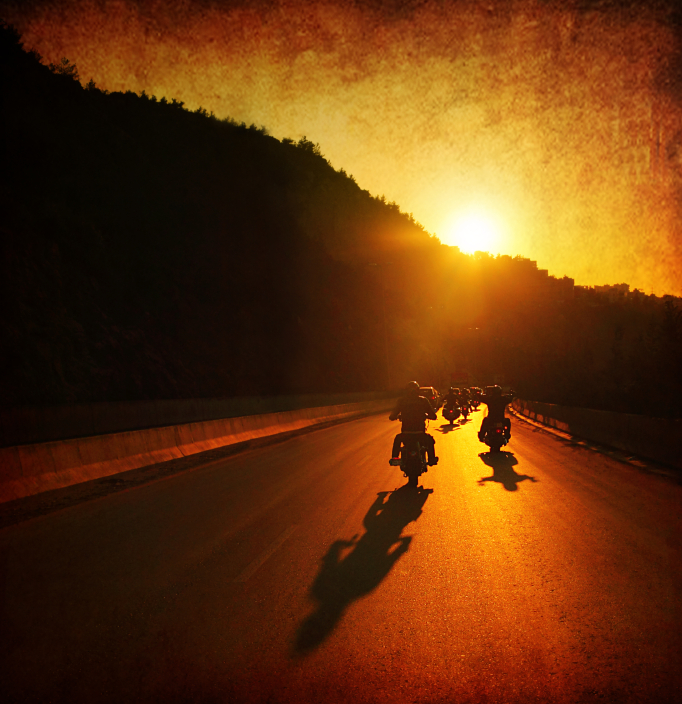 In 2010, a terrible accident occurred in Arizona in which a dump truck driver failed to stop at a traffic light and killed four bikers and injured five others. That man was found by a jury to be guilty of manslaughter for the deaths of these riders. He will now serve a prison sentence of 26 years. The families of the victims have been through a great deal and as an Atlanta motorcycle accident lawyer, I know this is a very difficult process of grief and sadness.

The prosecution presented evidence that the driver tested positive for methamphetamine. The bikers were waiting at a light in North Phoenix, Arizona and were hit as the trucker plowed through the intersection. It appears that the riders could have done nothing to avoid being hit, and were essentially “sitting ducks” in this horrific crash.

Under Georgia law, specifically the Official Code of Georgia Annotated section 40-6-393 (a), “[a]ny person who, without malice aforethought, causes the death of another person … commits the offense of homicide by vehicle in the first degree and, upon conviction thereof, shall be punished by imprisonment for not less than three years nor more than 15 years.” Driving under the influence of drugs or alcohol and/or driving recklessly would fall under this provision. In the Arizona case, the truck driver engaged in both of these.

In past years, many organizations, including Georgia and the federal government have worked towards improving rider safety. Riders are aware that when other drivers are driving under the influence of alcohol (or other substances as happened here) and speeding bikers are at greater danger.

We also know that wearing a helmet can save a rider’s life. But what can be done when you are sitting in an intersection, abiding by the traffic laws and waiting for a traffic light? That is a nearly impossible situation in which to protect yourself when on a bike.

One of the most common accidents with other drivers is that in which the other vehicle pulls directly across the path of the bike, either because the driver did not see the biker or because of substance abuse, speed or distance. Share the road campaigns have helped in the effort to make drivers more aware of the need to watch for other types of vehicles or bicycles.

Making sure that drivers understand the dangers for them and the motorcyclist (especially at intersections), driver training courses, driver handbooks or manuals and licensing tests, can help. But in the moment, when drivers are in a hurry, even a sober driver can fail to yield or engage in other poor driving that puts the rider at risk. The driver who hit and killed the four innocent bike riders, will have many years in prison to think about the ways he could have avoided the accident, avoided driving under the influence and avoided his own nightmare.

If you or a loved one has been harmed or fatally injured in a motorcycle crash, please contact me for a free consultation about your accident. I represent riders and their families in my law practice, the Law Offices of P. Charles Scholle, P.C. We have offices throughout metro Atlanta and I am happy to meet with you at a location convenient to you.